The genesis of Palliative Care & PPCS

The first institution to deliver palliative care, "St. Christopher's Hospice" in London was established by Dame Cicely Saunders. Soon the concept spread across Europe and several such hospices were established. It, however, took quite some time for the concept to take roots in India as the European model was not workable in developing countries like India because of resource constraints. The recognition of this truth led to the establishment of the Palliative Care Society in Kozhikode started by Dr. M.R. Rajagopal and Dr. K. Sureshkumar, which adopted a different and sustainable model. The underlying strategy of the model revolved around maximum use of the existing government facilities, organising voluntary service and empowering the close relatives of the patients to participate in palliative care, and turn back to society to bridge the remaining resources gap. World Health Organisation (WHO) appreciated the criticality of this model for all the third world countries and approved the Kozhikode initiative as a "Demonstration Project". The developments which followed including the "Neighbourhood Network in Palliative Care" led to the intervention of civil society in palliative care, not only in Kerala but in other centres in India too.

A Pioneering Initiative in Thrissur

When the Kozhikode project was underway (1995), Dr. E. Divakaran (the present Director of the Institute of Palliative Care) was undergoing advanced course in Anesthesia at the Kozhikode Medical College. He was instantly drawn to the activities of the pain and palliative care unit which was operating with the support of the Department of Anesthesia. Dr. M.R. Rajagopal as the founder chairman of the society was the guiding spirit behind the clinic. The experience at the clinic run by Dr Suresh Kumar, Dr. Rajagopal with two volunteers was a new and highly inspiring one for Dr Divakaran.

Even before he completed his programme at Kozhikode Medical College, he made efforts to establish a palliative care centre in Thrissur. In this effort, he was supported by Dr. A.K. Unnikrishnan who was operating a pain clinic in the Anesthesia Department of the Thrissur Medical College after he received training in the International School of Cancer Care at Oxford University. But it was not sufficient to have onboard only medical professionals when palliative care was being scaled-up as a part of civil society's response to the burning issue of pain management and end-of-life care. It was imperative that sensitive and empathetic individuals with a missionary zeal to comprehensively address the issues of public health form part of the palliative care movement.

Pain And Palliative Care Society (PPCS) was registered in the year 1997. The founding members of the Society were Dr. A.K. Unnikrishnan (Chairman), Dr. E. Divakaran (Secretary), K. Aravindakshan (Treasurer), Shri C.R. Parameswaran, Prof. N.N. Gokuldas, Dr. Pisharoty Chandran and Dr. C.N. Parameswaran(Members). The formation of PPCS was the culmination of months of purposeful brain-storming and assiduous groundwork by this group. These individuals - intellectuals, social activists and medical practitioners - were also active in the contemporary movements in Kerala such as Manasi, Janarogya etc. These movements were making efforts to find ways to bring about transformation in the practices of modern medicine by strengthening its ethical base, making it humane, transparent and democratic. Ethoses of those movements such as social justice, empathy and humanism still guide the organizational culture of PPCS.

Phase of Consolidation and Growth

The performance of the clinic received spectacular boost, especially in nursing care with Smt. M. Radha joining as a volunteer after her retirement from service and taking charge of the nursing and related responsibilities. Gradually, more volunteers joined PPCS like Ms. Sheeba Ameer and Shri Muraleedhara Raja whose contributions in the early stages of the PPCS strengthened the institution and made its foundations stable. The support received from Dr. M.R. Rajagopal and Dr. K. Suresh Kumar merit special mention.

Gradually, the services of the PPCS attracted the attention of the government. The government supported the society by recognizing it under the provisions of the Narcotic Act to make available morphine to patients as a part of pain management. The government also issued orders to make available medicines to the PPCS from the hospital stores. Support received from MLA Fund and MP Fund In establishing the clinic, voluntary services inpatient management, etc. helped the PPCS in the early stages. As the movement of palliative care gained momentum, the scarcity of doctors and nurses with adequate exposure to palliative care became a serious problem. In order to get over this problem, an Institute of Palliative Care started functioning in PPCS. Here the art and science of palliative care is imparted by experienced doctors, nurses, and volunteers. The various courses offered by the institute have been recognized by the government.

The latest recognition and support from Government has reached PPCS in the form of allocation of government land in Olarikkara, Thrissur along with two similar organizations named, Solace and AMHA. The foundation stone of the Hospice and Daycare Unit to be constructed here was laid by Adv. Therambil Ramakrishnan, ex-Speaker of Kerala Legislative Assembly on 7th September 2015. 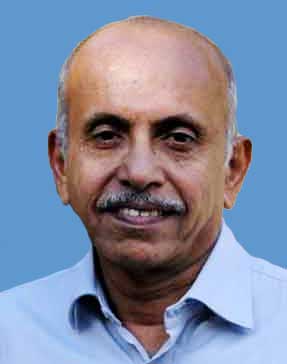 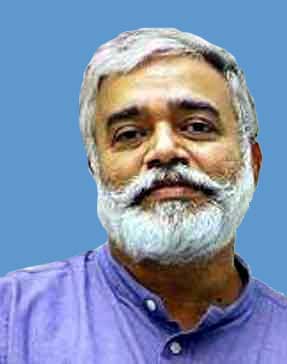 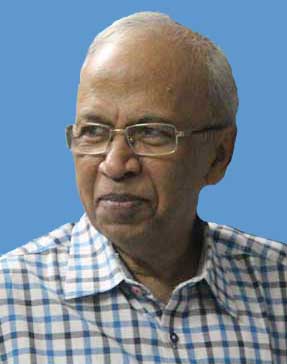 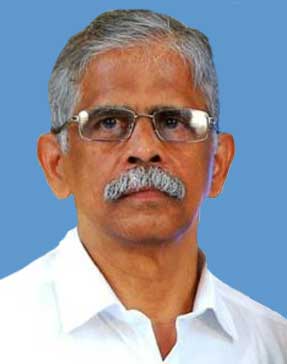 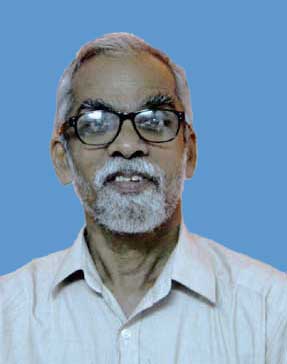 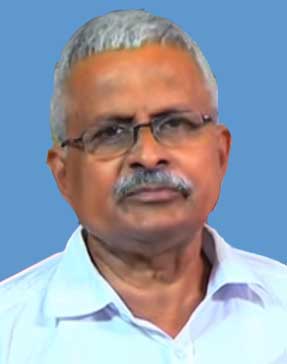 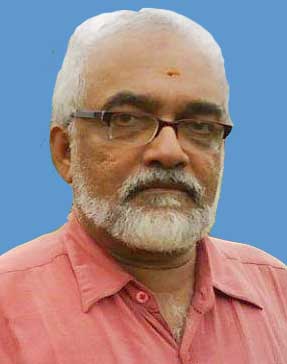 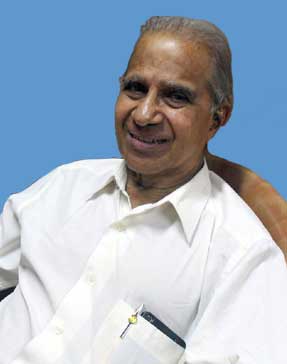 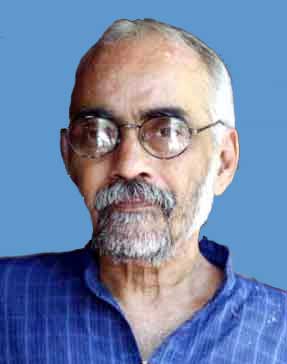 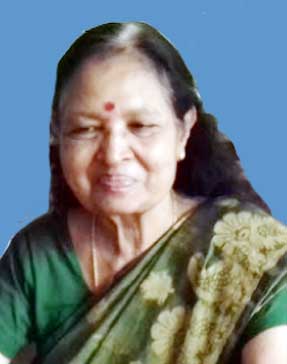